It’s time to listen to the science 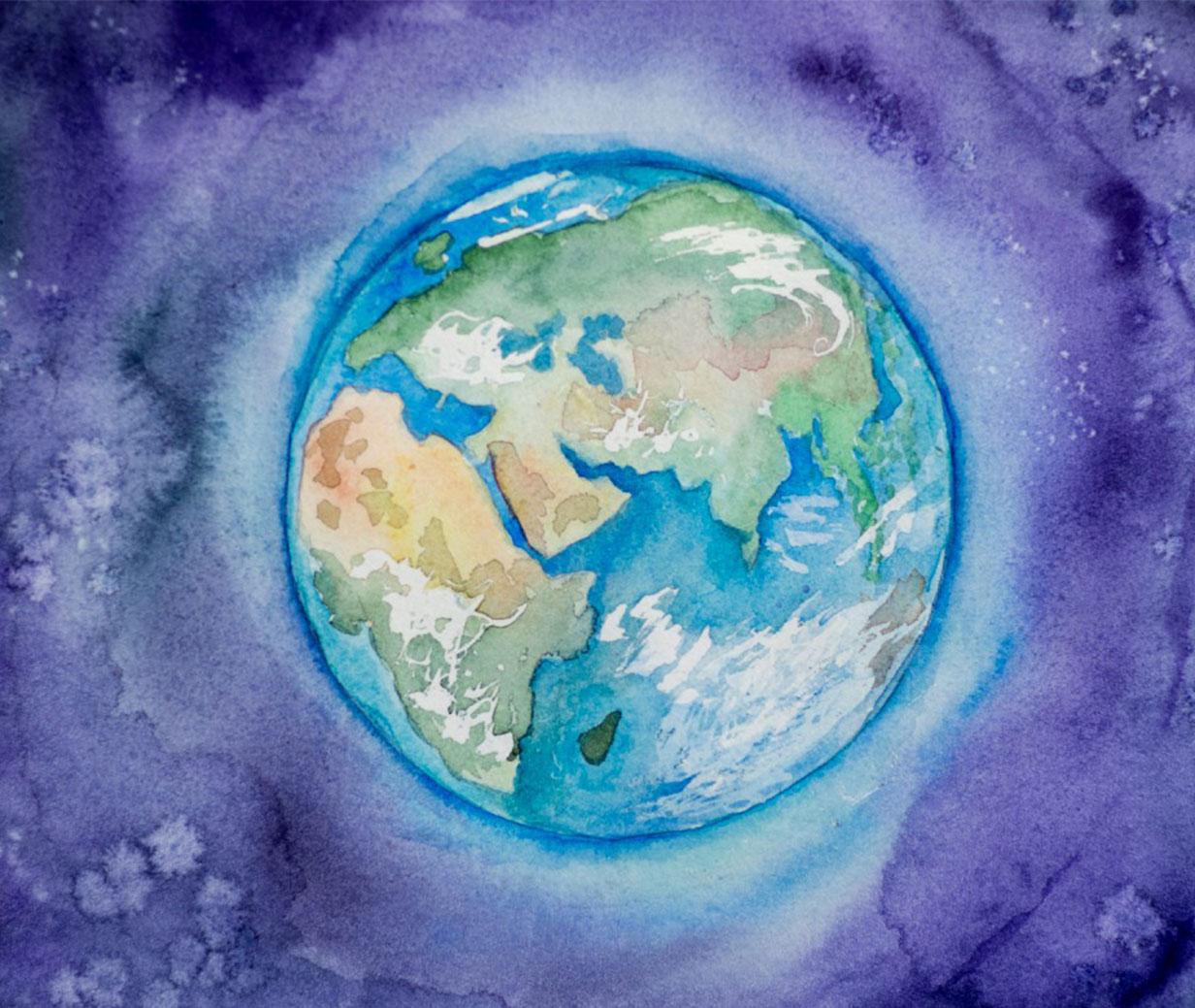 It’s time to listen to the science

In 2020, Earth Day turned 50. Beginning in 1970, the first Earth Day saw an estimated 20 million Americans demonstrating against environmental destruction, one of the largest public protests in US history.

It was a burgeoning era of activism, with anti-Vietnam War rallies in full swing and seminal environmental literature being published. Rachel Carson’s 1962 book ‘Silent Spring’ brought voice and awareness to the issue of pollution and the interconnectedness between human and environmental health. Earth Day was instrumental in the establishment of the United States’ Environmental Protection Agency and federal clean air, water and endangered species acts.

50 years on, Earth Day is now global, a world-wide day for environmental action. The theme for 2020 was “climate”. Set amidst a worldwide pandemic, this was a key time to consider the role of science in addressing global threats, from the climate crisis to COVID19.

Climate and health crises both require urgent action: an immediate, global response in line with the science.

Climate science shows that, as a society, we must limit global heating to less than 1.5°C. Temperatures have already risen 1.1°C and many people around the world are now living with the real, tangible impacts of climate change. The devastating Australian bushfires of the 2019/2020 season were another harsh wake-up call.

The science on climate has been loud and clear for decades but vested interests and apathy have delayed action.

The Climate Council lays it out, “to put this in context, the difference in temperatures between now and the last ice age was around 4 ̊C.”

This is the peril of not listening to the science. With immediate action and an all hands on deck approach – from businesses to governments, NGOs and individuals – we can turn the ship around.

The bottom line is, we need to ensure we are listening and responding to the science, especially in times of crisis. COVID19 exemplifies this.

Within this time of misinformation and uncertainty, it’s more pressing than ever that solutions are evidence-based. In this environment some shops and cafes temporarily banned reusables, from bags to cups. They were doing their best to respond to a health threat, while taking care of their staff and customers. However, it’s important that the measures taken are grounded in science.

In the early weeks of the COVID-19 crisis, we saw Big Plastic using the pandemic to push for repeals of environmental legislation. This opportunistic and self-serving move drew harsh rebukes from many. Ed Potosnak, Executive Director of the New Jersey League of Conservation Volunteers summed it up, “It is unconscionable that profit-driven, single-use plastic bag proponents are spreading false information while people are vulnerable and seeking good advice.”.

Single-use does not equal sterile. Pathogens like viruses and bacteria don’t distinguish between reusable and single-use when attaching to surfaces. Disposable items can collect pathogens sitting atop a coffee machine, during transport, storage or manufacture.

We know that hand washing is one of the best ways to combat viral spread. According to the World Health Organisation, ‘washing your hands with soap and water or using alcohol-based hand rub kills viruses that may be on your hands.’  The same approach applies to reusables. Vineet Menachery, Assistant Professor of Microbiology at the University of Texas Medical Branch, says “if you’re regularly cleaning stuff, you should be fine. I wouldn’t expect any virus to survive a dishwasher.”

Science shows us the way

We can’t go past Jeff Sparrow to sum it up,

“The COVID19 catastrophe demonstrates – if any demonstration is needed – that prevention is better than cure. It shows that scientific experts know, by and large, what they’re talking about, and that their modelling accurately predicts real world effects. The implications for climate change could not be more obvious.”

Against the tragedy of COVID-19, environmental outcomes emerged that gave many of us pause to consider a different reality. 50 years after Rachel Carson’s Silent Spring we are hearing birdsong, not because there are more birds, but because the planet became more quiet. The internet was awash with images of blue skies and clear water.

The question for many became: “What is the future we want to build towards on our return?”

Global crises are a reminder of the true role of government, not as the handmaiden of commerce, but protector of its people, nurturing and directing the happiness and wellbeing of a society and its role as a global citizen.